We have a presence in four main sectors in which we have positioned ourselves as construction leaders.

Our alliances around the world allow us to provide our customers with a better service.

Likewise we have participated in the conversion from simple cycle to combined cycle in the power plant: San Lorenzo Power Project, located in the city of San Lorenzo, Puebla

Also we´ve been part of the electromechanical assembly in the geothermal Los Humeros. Units #9 y #10 each of them with a capacity of 25MW, located in Los Humeros, Puebla.

In this sector, WP CONSTRUCTORA in the state of Michoacán, México has developed works for the orb’s best steel consortium; ArcelorMittal, such as the construction of a “Desgasado al vacio” power plant for the anual production of 1,000,000.00 tons of steel, executing activities like: civil works, structural, mechanical, electrical and instrumentation assembly, painting, tests and assistance until de start-up. Similarly WP CONSTRUCTORA did the construction of one of their conveyors for their sponge iron warehouse.

In the same way we keep ourselves active executing several projects for ArcelorMittal in different areas either for capacity increases or new projects. Performing the biggest part of these projects in areas in operation.

On 2013 we carried out one of the biggest projects in this sector called Planta Concentradora #2 for our customer Grupo Mexico in Cananea, Sonora; performing activities of the project’s structural assembly.

Continuing the growth in this sector, on 2015 we fulfilled the Morelos project for Mineria Media Luna, being within our reach the Truck Shop and the Warehouse building.

In this sector we participated in the reconfiguration of the Lázaro Cárdenas General Refinery located in Minatitlán, Ver.

Participating in projects such as HDD “Hidro Desulfuradora” plants, where our scope was tests and assembly of all the process pipes that make up this plant.

Likewise we participated in the catalytic and combined power plants construction and assembly.

In this sector we were awarded with the structural assembly of the Sundance Project for the company Chemours in Dinamita, Durango.

We continue to explore new sectors in order to find new challenges, demonstrating our principles, quality and safety that guide us in our day-to-day work.

We have alliances around the world 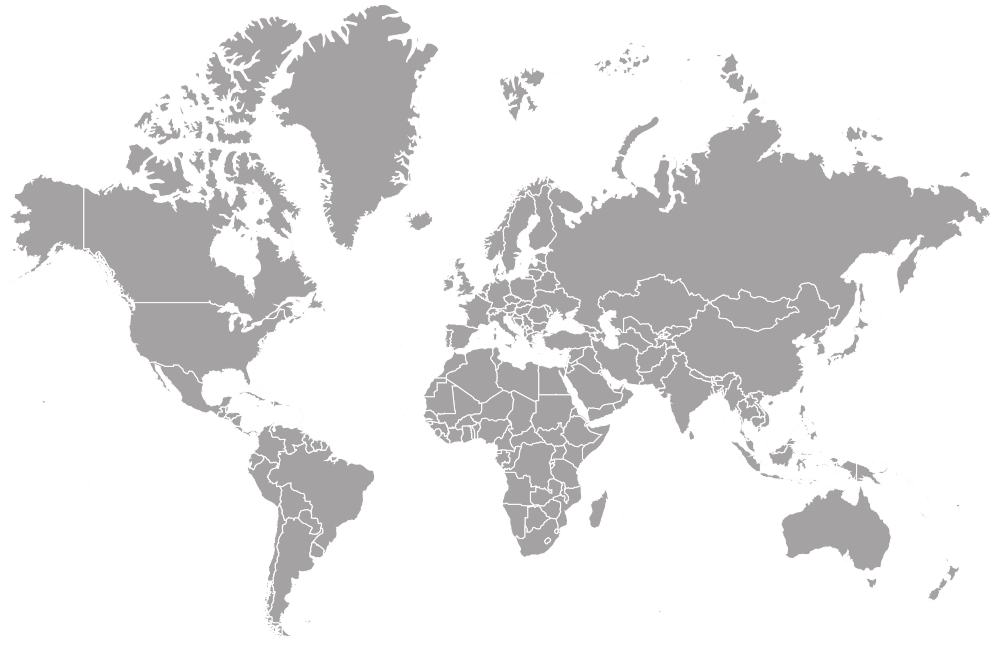